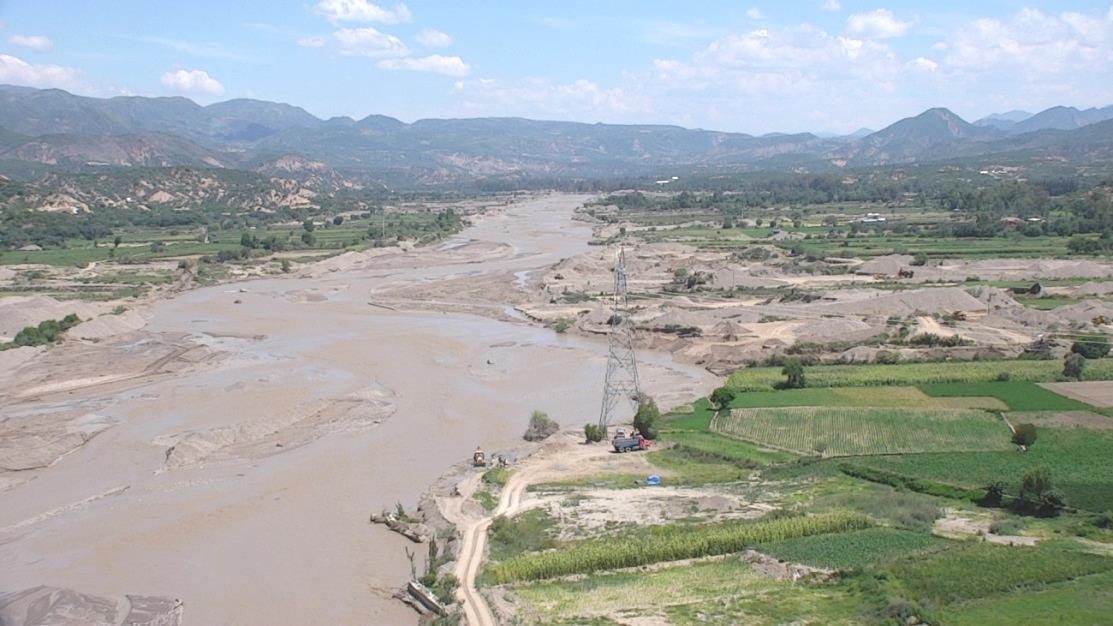 Ende transmisión implements emergency work successfully in Structure 25 line 230 KV Santivañez – PAGADOR The intense registered storm rainfall, have caused the exceptional increase of Waterflow of the Tapacarí River (confluent from the Rocha River), in the Department of Cochabamba, in the charamoco town near the Capinota population, they provoked untimely erosion and undermine […]

The intense registered storm rainfall, have caused the exceptional increase of Waterflow of the Tapacarí River (confluent from the Rocha River), in the Department of Cochabamba, in the charamoco town near the Capinota population, they provoked untimely erosion and undermine of the river margin, leaving the foundation of the structure 25 of the transmission line 230 kv sanctivañez – payer, in addition to damage to the Way access to the structure.

Maintenance staff of transmission transmission lines of operations and Endere maintenance (GOM) transmission, during periodic inspection tasks, They detected that the Foundation of the Pata D was exposed to the erosive action of the river Rocha, evidenced high-risk situation for imminent collapse of Structure 25 and consequent Output of normal operation of the transmission line 230 kV Sanctivates – payer and possible involvement of electricity supply to the population.

Panoramic view of structure 25 and magnitude of the Rocha River in the area of involvement.

Foundation of the Pata D structure 25 of the transmission line 230 kv sanivañez – payer Exposed to the Erosive Action of the Rocha River. 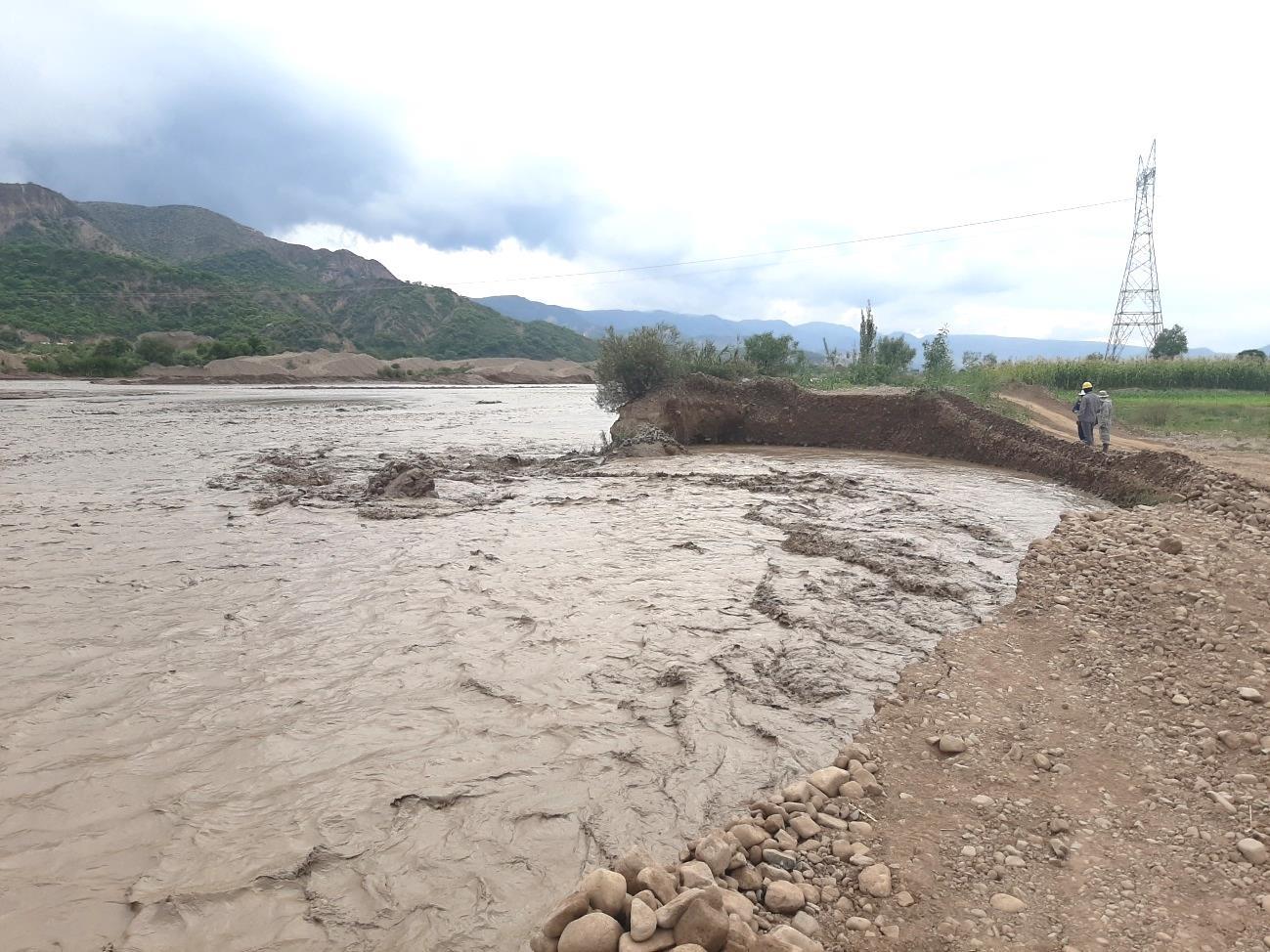 Erosion and Solvation Zone adjacent to the path to structure 25.

Being the mission of Ende Transmission, guarantee the reliability and normal operation of the network of National Electric Transmission, from which the transmission line is part of 230 KV Santáñez – payer, the following emergency work was implemented. 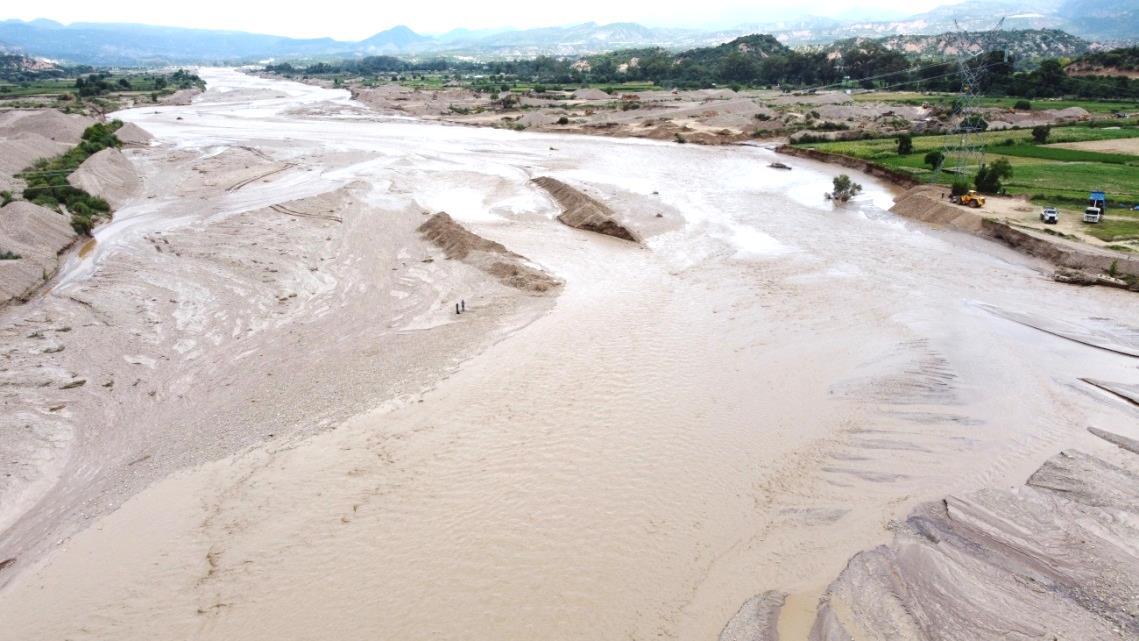 Dredging in the central part of the river. 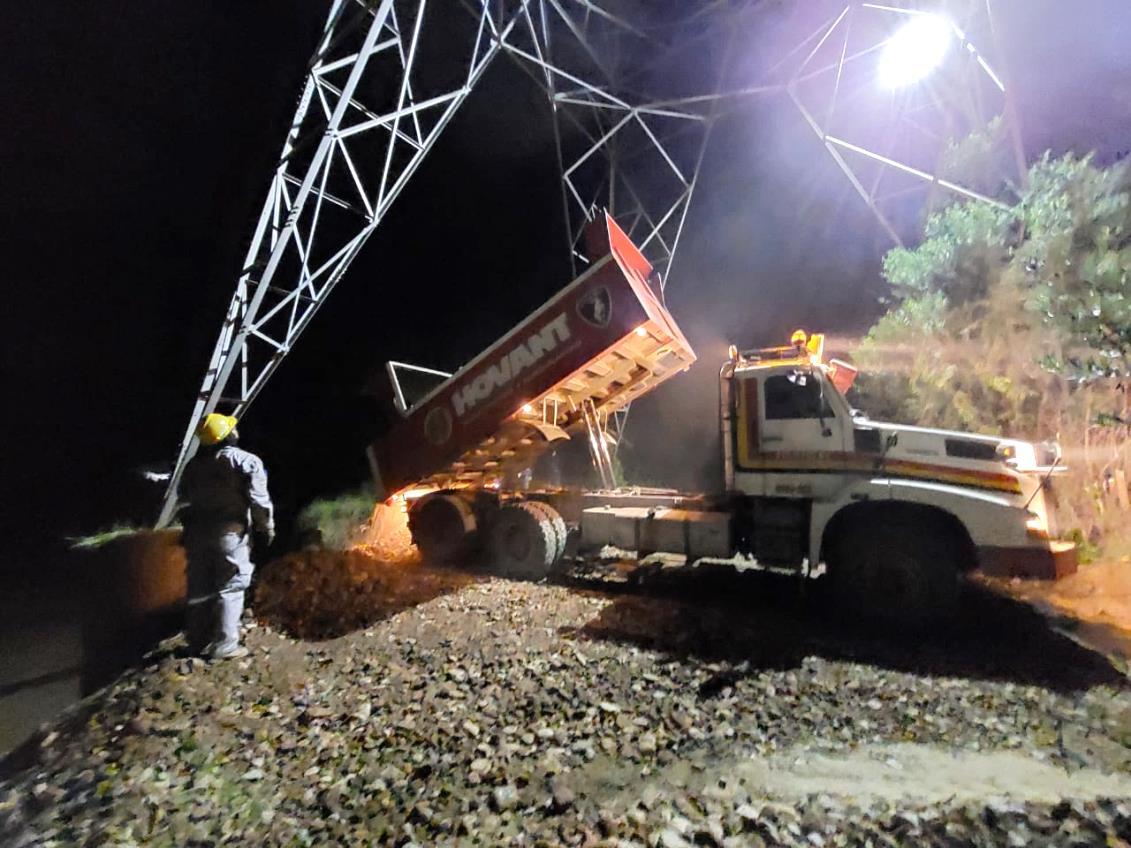 Filling process with selected material on the site of the structure. 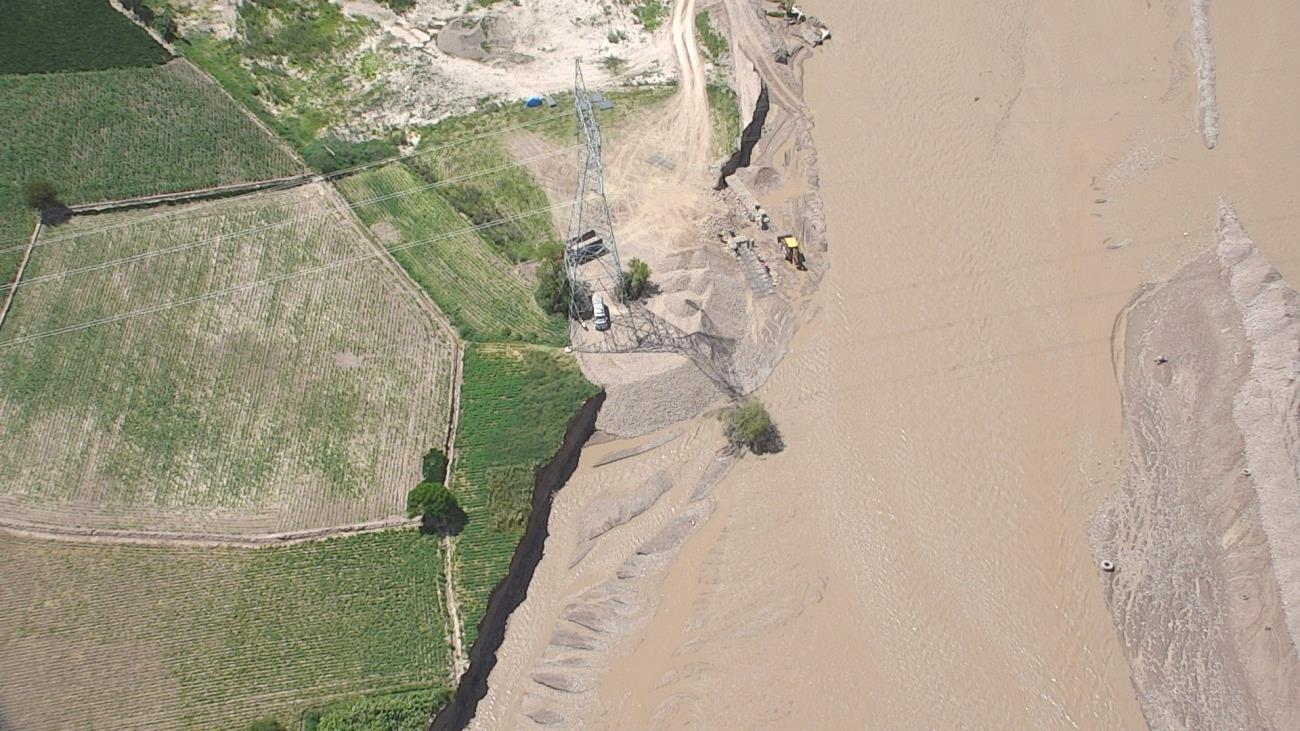 Filling complementation, to recover the terrain. 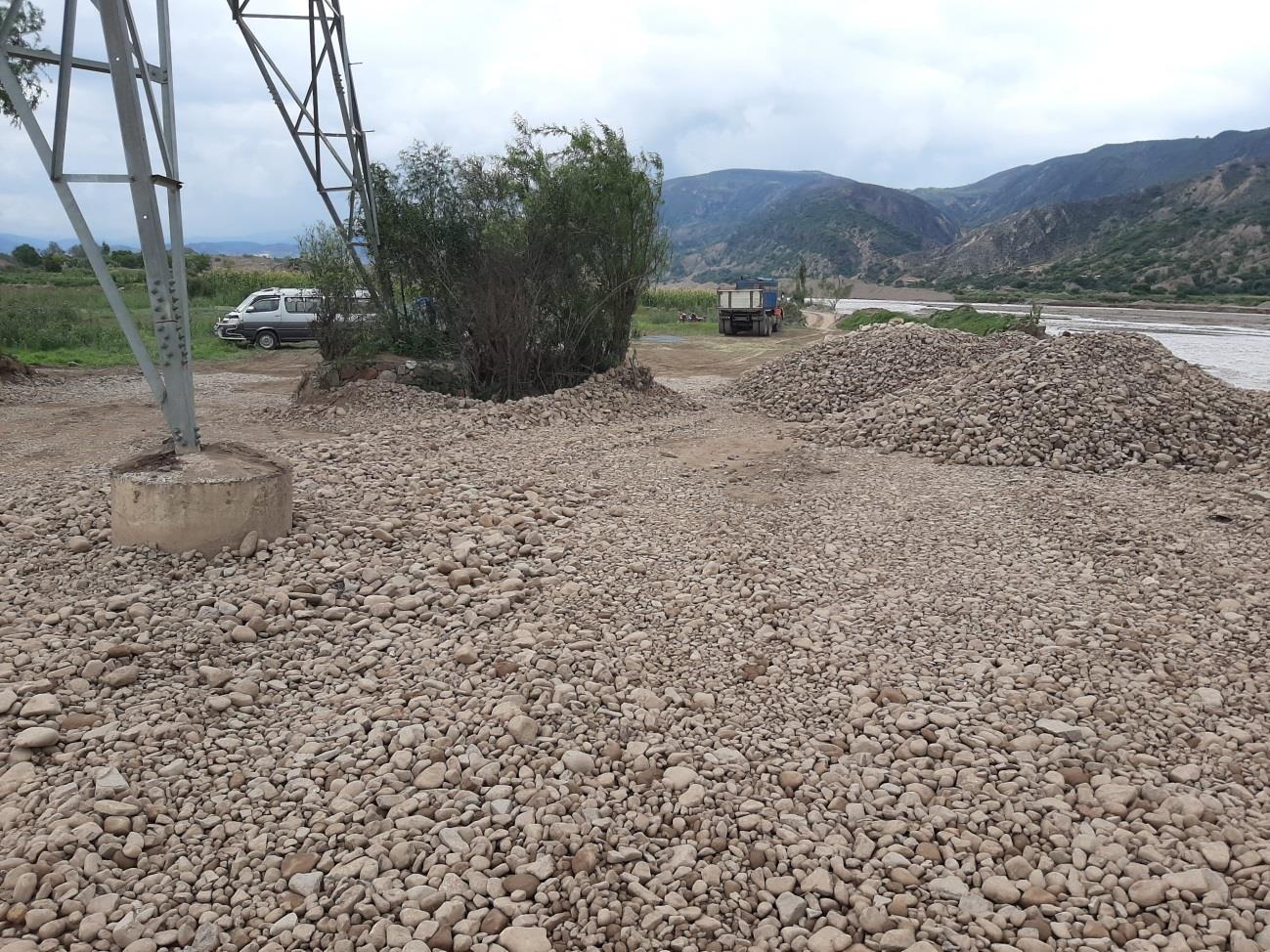 Recovery of the platform of the structure Foundation. 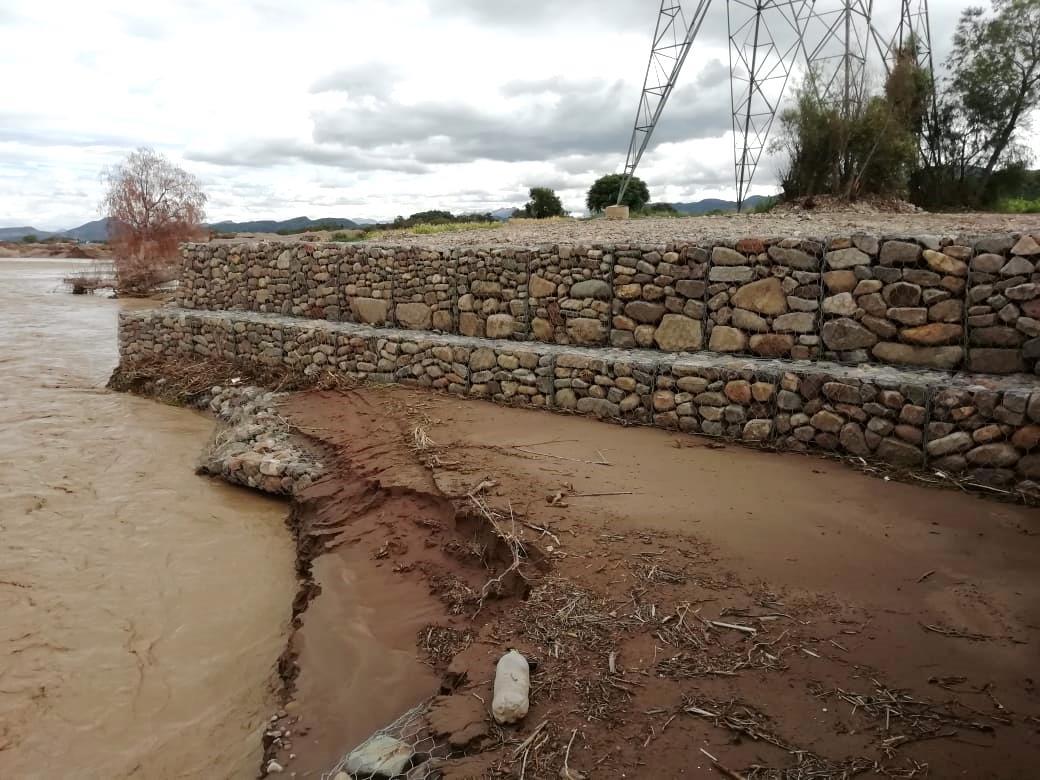 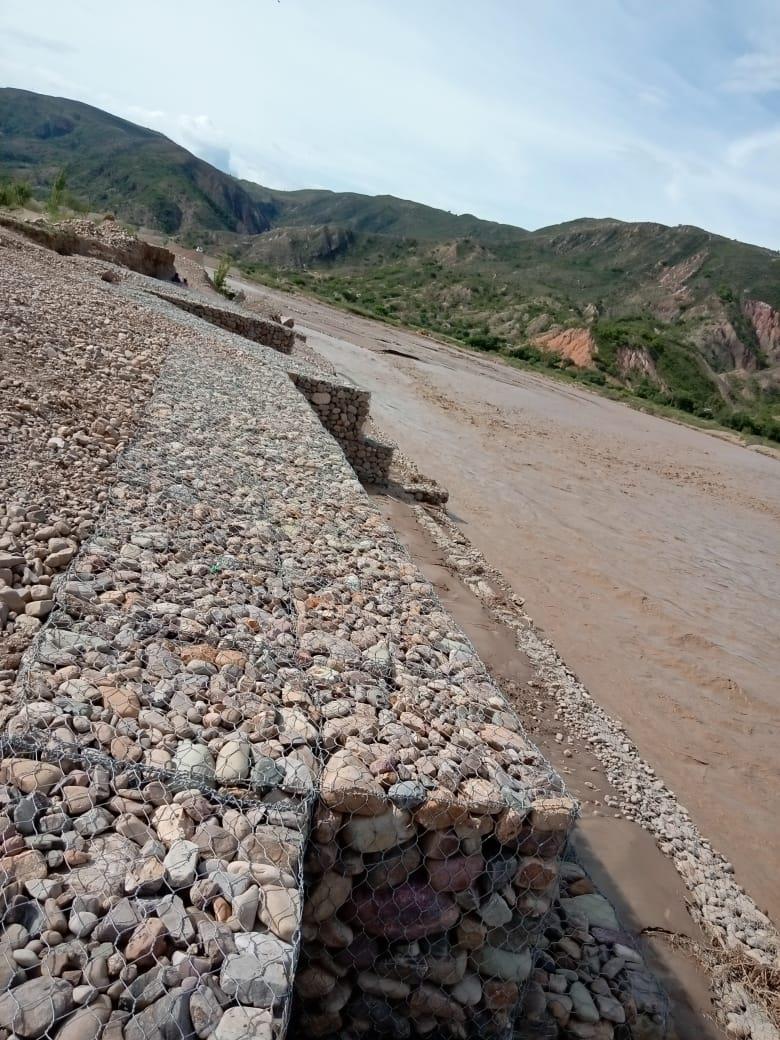 Containment structures made up of gabions. 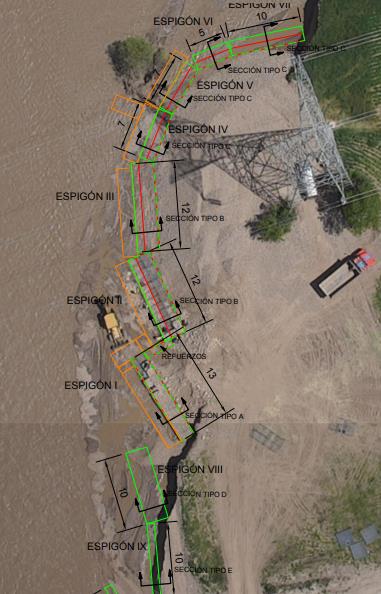 Scheme of implementation of retaining walls with gabions, for the protection of the Structure 25

Line maintenance staff carried out emergency work successfully, avoiding In this way the imminent collapse of structure 25 and consequent disconnection and output of Operation of the line, also avoiding the use of emergency towers and / or relocation of the structure that would involve the execution of line variant with a time not less than 4 weeks of implementation, social management and elevated economic expenses;guaranteeing the Reliability and stability of the national electric transmission network.

Download the original document at the following link. Descargar