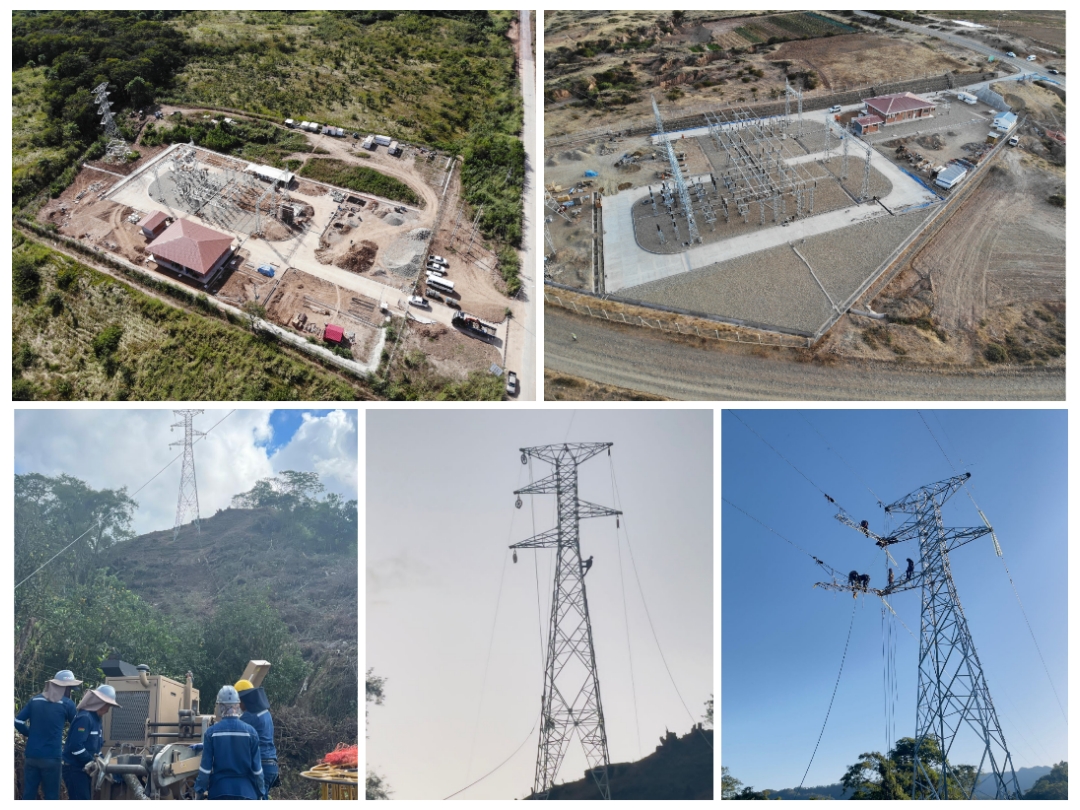 UNICOM/ENDE CORPORACIÓN: ENDE CORPORACIÓN present in Feicobol with a stand that shows the Productive chain of the electricity industry 06/20/2022.- The General Manager of Ende Transmisión, engineer Filiberto Soto, reported on the projects that have been executing in the municipality of Bermejo (Tarija), highlighted the interconnection of said municipality to the national interconnected system (SIN), […]

06/20/2022.- The General Manager of Ende Transmisión, engineer Filiberto Soto, reported on the projects that have been executing in the municipality of Bermejo (Tarija), highlighted the interconnection of said municipality to the national interconnected system (SIN), with two important projects: line of Transmission 115 kV Tarija – La Angostura and the Transmission Line 115 KV La Angostura – Bermejo, by which the immediate response to electricity cuts in the area will be guaranteed.

“The execution of these important projects are framed in the deadlines declared in the Medium -term programming (PMP) of the National Cargo Office (CNDC), therefore all The activities carried out by the ENDE Transmisión are being fulfilled in the established deadlines ”, Soto said, who also stressed that these projects seek to “reaffirm Ende’s commitment ENDE Corporación to maintain a high quality service, offering society and the country in its set the highest added value, occupying an avant -garde position in the transport of electric systems”.

The 115 kV Tarija – La Angostura transmission project has a cost of BS49.966.953, It currently has a general advance of 93%, which will allow the connection to SIN of the new central of wind generation the ventolera and will provide an energy withdrawal node through the Construction of the new 115 kV substation La Angostura.

The construction comprises a transmission line at 115 kV, of a total length of 44.17 km, a Incomplete double list section at the exit of the Angostura substation and the other section in simple Terna;In addition to the extension of the existing Tarija and construction substation of the new Substation La Angostura with all the respective general facilities.

For its part, the 115 kV La Angostura – Bermejo transmission project has a cost of BS132.145.622 and a general advance of 90%, will allow the connection of the isolated electrical system of Bermejo (which currently generates energy from a system based on generation units diesel thermoelectric plant) to the national interconnected system, enabling an improvement of the Electrical supply conditions for the economic development of this important region.

The project includes the construction of a simple list of transmission of 138.10 km of length and construction of the new Bermejo substation with all general facilities respective.