UNICOM/ENDE CORPORATION: Despite debts of the Government of Tarija and Sear, it is ENDE Transmisión Continues to guarantee electric service 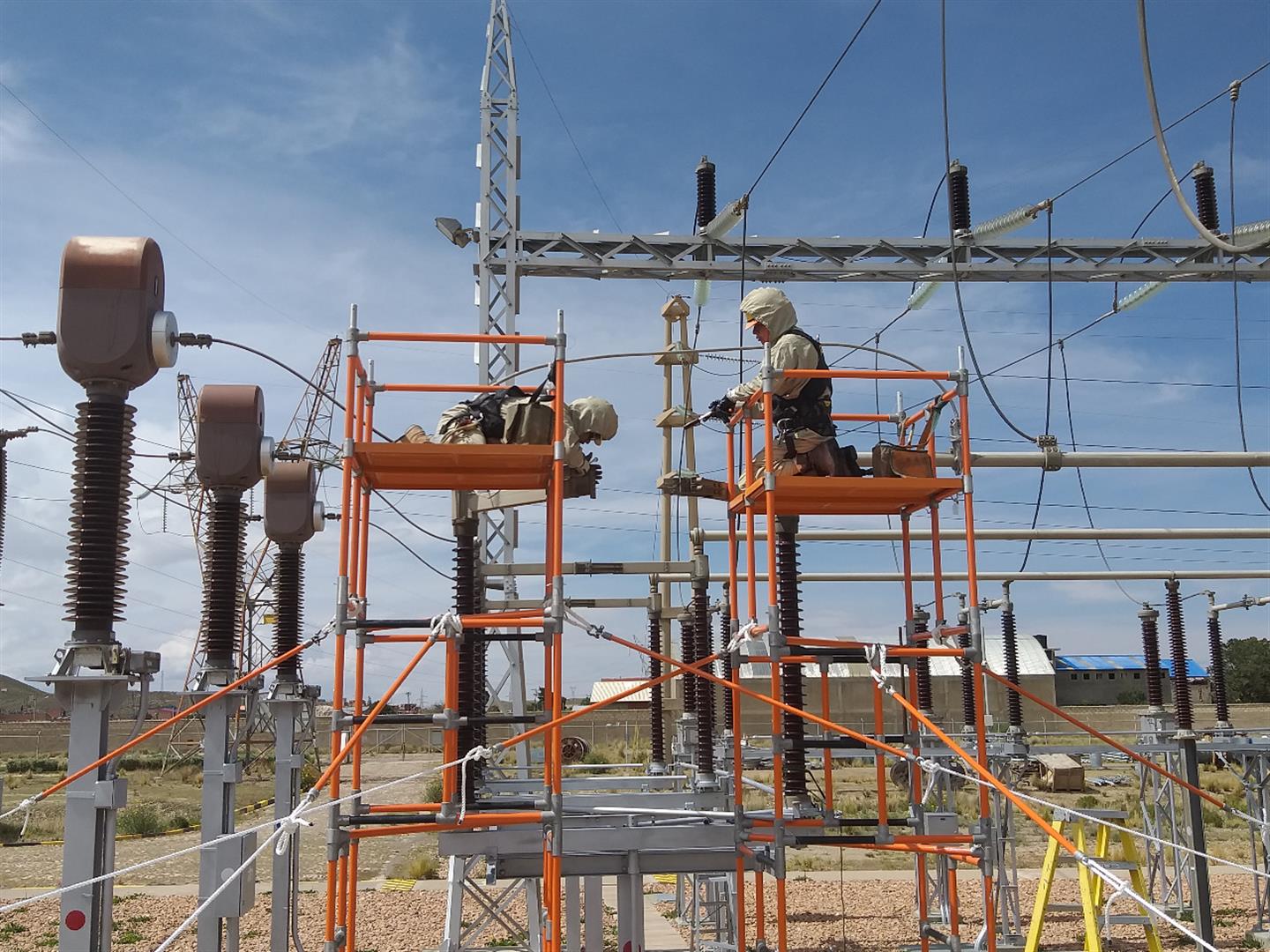 UNICOM/ENDE CORPORATION: Despite debts of the Government of Tarija and Sear, it is transmission Continues to guarantee electric service The general manager of the Ende Transmission, Ing. Filiberto Soto reported on the debts that They maintain the Departmental Autonomous Government of Tarija (GADT) and the Electric Services Company of Tarija (Setar), the same that jointly […]

UNICOM/ENDE CORPORATION: Despite debts of the Government of Tarija and Sear, it is transmission Continues to guarantee electric service

The general manager of the Ende Transmission, Ing. Filiberto Soto reported on the debts that They maintain the Departmental Autonomous Government of Tarija (GADT) and the Electric Services Company of Tarija (Setar), the same that jointly rises to more than 185 million Bolivians. “Currently the Government of Tarija owes us more than 132.8 million and reversing more than 52.4 million From Bolivians, even so, we continue working for Tarija, without harming the population. ”

Soto recalled that in December 2014, Ende Transmisión signed a contract with the Autonomous Government Departmental of Tarija for the execution of the project Construction and Technical Adaptation to the System National interconnected (SIN) of the Central Tarija system, which included the extension of the Tarija, Villa Abaroa and La Tablada substations, in addition to the construction of the lines of Transmission in 115 kV Tarija – Villa Abaroa of 6.21 km and Villa Abaroa – La Tablada of 5.56 km.To date are completed, energized and in service all the facilities of the project, Except for the 115 KV Villa Abaroa – La Tablada line, which was paralyzed by the neighbors.

“To date, the GAD de Tarija has a pending debt of Bs. 132,806,124.55 and according to a report presented details that until July 3, 2022 the global progress of the aforementioned projects It is 99.32%.Despite the economic damage caused to the transmission that operates in the system National interconnected, the service has been guaranteed uninterrupted 365 days of the year, for the benefit of the electrical and country sector as a whole, ”said the authority. The manager indicated that due to breach of payment, and with the desire to keep the good Relations with GADT, in December 2016, Ende Transmission signed a modifying contract that stipulates a new payment plan and delivery time, “but as a result of the repeated breaches by the GADT, in September 2018, in the transmission was forced to Intend an administrative contentious demand. ”

About Setar, Soto reported that the debts of said company affect “interconnection projects completed in the subsystems of Yacuiba, with a debt of Bs. 5,066,265.79 and Villa Montes with Bs. 11,199,863.81;In addition to toll debt in the interconnection trunk system (STI) by part of Setar, for a total amount of Bs. 36.205.055.42, which includes the Central Tarija system and the Yacuiba and Villamontes systems respectively ”.

The manager recalled Ende’s commitment to the department of Tarija, stressed that “ currently operates in the national interconnected system uninterruptedly guaranteeing the Access to electricity 365 days a year, for the benefit of the Tarijeños and Bolivians. ”