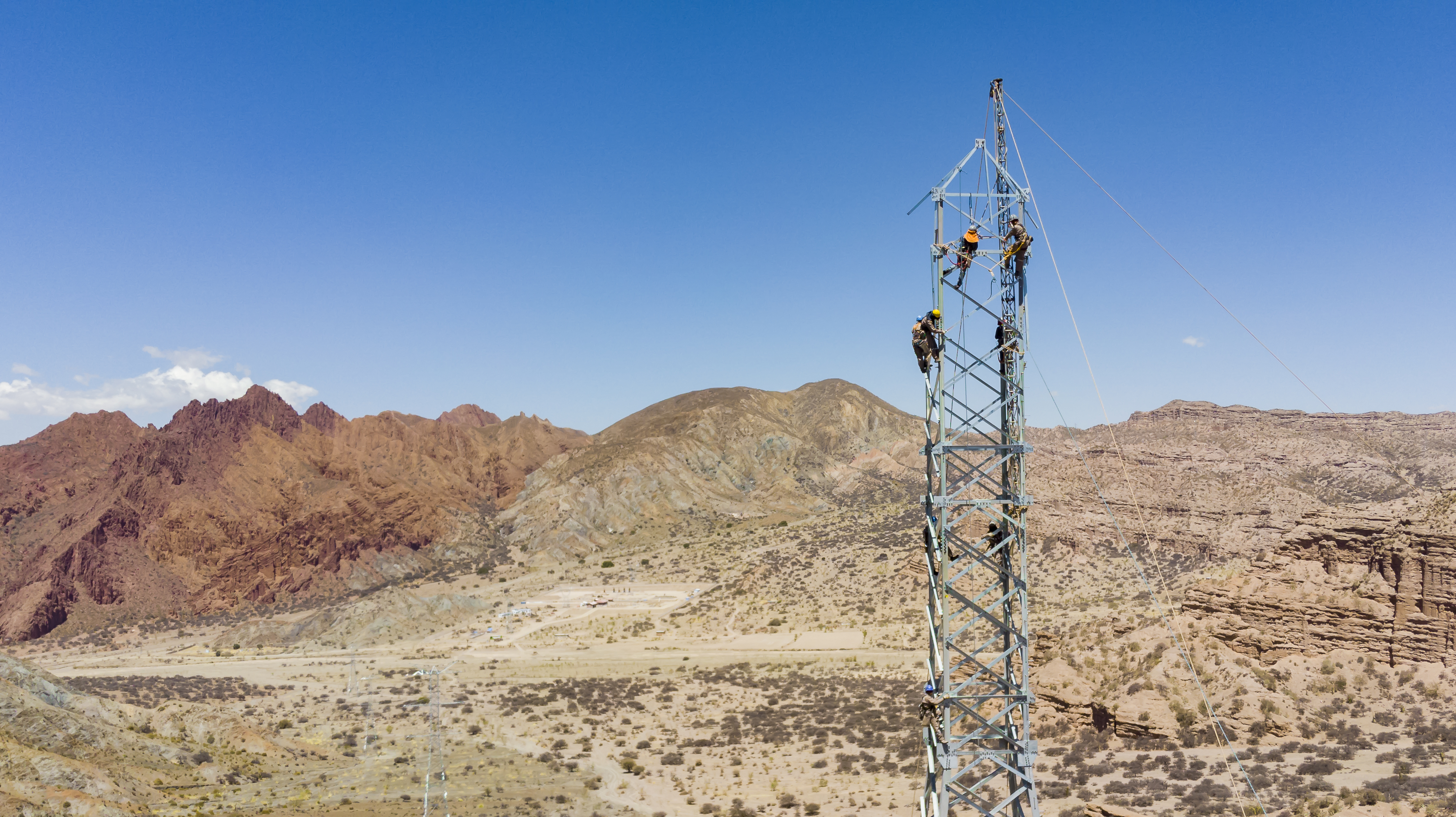 ENDE TRANSMISIÓN, as a subsidiary of ENDE Corporación, is one of the links for the supply of electricity to the Bolivian population. The fulfillment of this mission has implied adopting an ethical, transparent and congruent business behavior with current legislation, human rights and sustainable development.